Over the past 20 years, Franco Loja and Arjan Roskam, known as the “Kings of Cannabis,” have made millions of dollars scouring the world for unique strains of weed to breed and then sell.

Now, they’ve turned their sights on Equatorial Africa, specifically the Democratic Republic of the Congo, as their next gold mine — and a way to revolutionize the cannabis industry.

“Equatorial Africa is one the best preserved because of the wars, the lack of infrastructure, political unrest. All these situations created isolation there,” Loja explained. “So that’s where we’re going.”

Loja and Roskam built their global powerhouse on inbred strains of cannabis called “landraces” that they’ve collected from all over the world — Argentina, Australia, and Brazil, just to name a few spots. Without these strains, the duo’s various breeding enterprises, Amsterdam coffeeshops, and even distribution centers wouldn’t exist.

VICE News met up with the “Kings of Cannabis” for a trip to the Democratic Republic of the Congo to hunt for one of the rarest species of Cannabis yet, the original Congolese landrace. 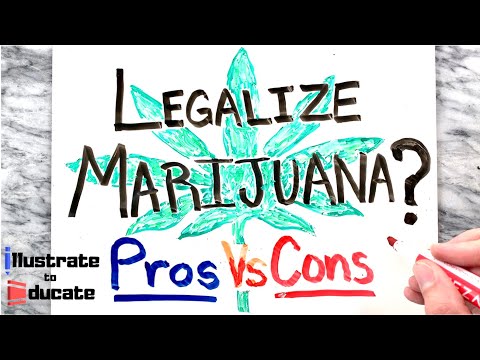 Should Marijuana Be Legalized? | Pros and Cons of Legalizing Medical and Recreational Marijuana 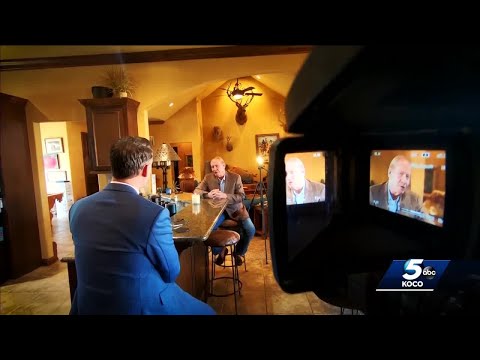 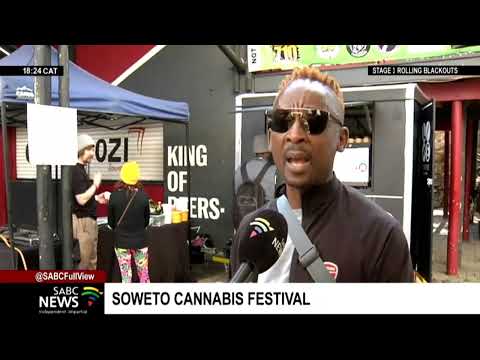 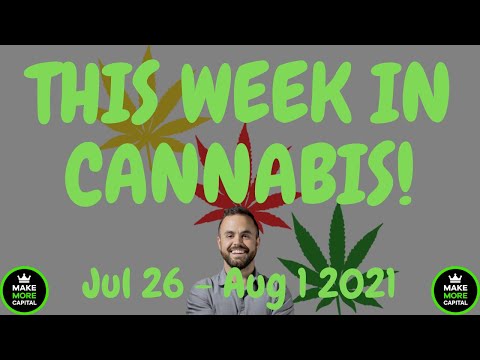 This Week in Cannabis News – July 26th to August 1st 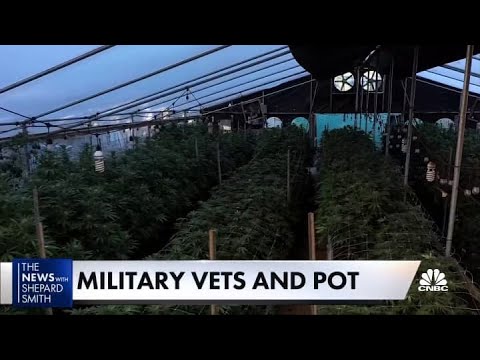 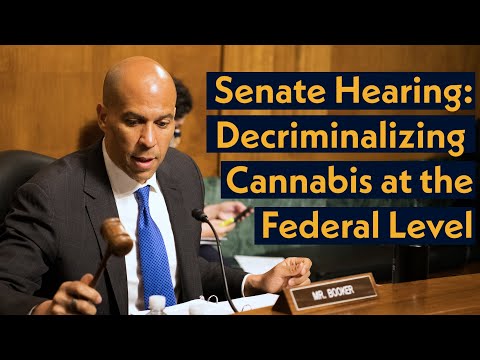